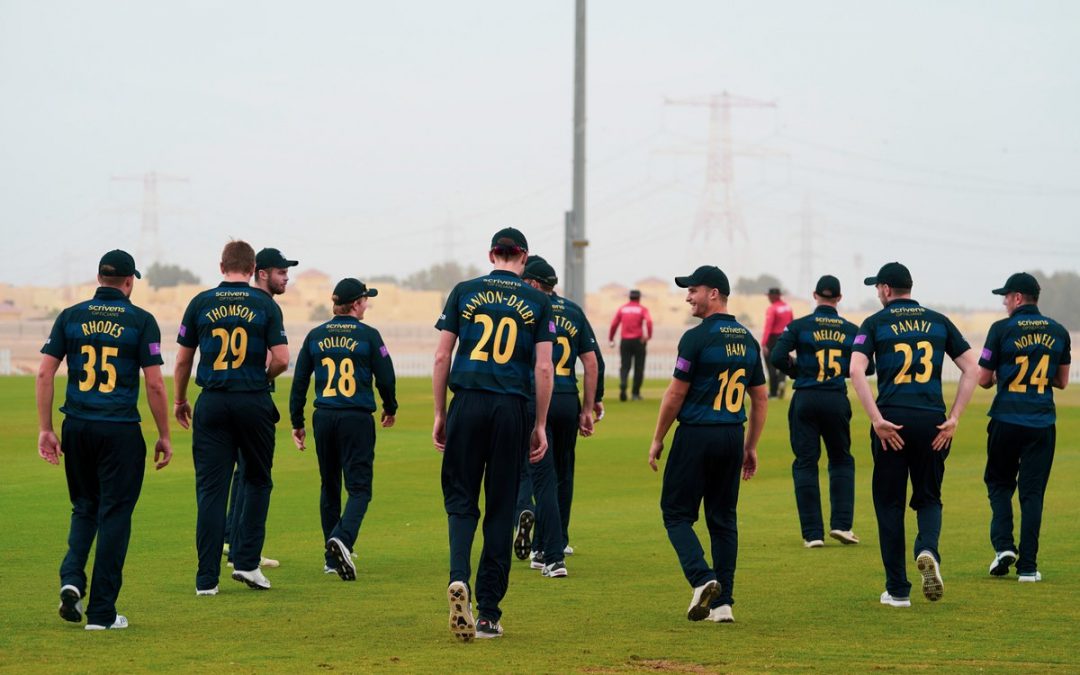 Warwickshire CCC has appointed Sporta Tours as their Pre-Season Operational Partner. As such, we look forward to working with the Club to manage all the logistical elements of its pre-season training camp at La Manga Club in Spain.

The Bears tour will be split into two sections with the bowlers spending a week longer overseas as part of a dedicated training camp which will begin on Wednesday 4 March 2020. All remaining members of the squad will then travel out on Tuesday 10 March for an 11-day programme which will include a programme of fixtures against First Class county opposition.

Paul Farbrace, Sport Director of Warwickshire CCC, said: “La Manga Club’s cricket facilities are outstanding and, as a relatively new venue, its reputation is certainly growing within the county cricket community with several counties having recently staged pre-season tours at the venue.

“With our cricket management team having reviewed all elements of our 2019 season, we’re keen to ensure that this is the best ever prepared Warwickshire squad for a county season.

“Having more time outdoors with our bowlers ahead of our pre-season fixtures gives us the perfect platform to do this and to ensure that the players are stronger, fitter and ready to go in our 2020 campaign.”

All fixtures on Warwickshire’s pre-season tour to La Manga Club will be announced in the coming weeks – visit warwickshireccc.com/news