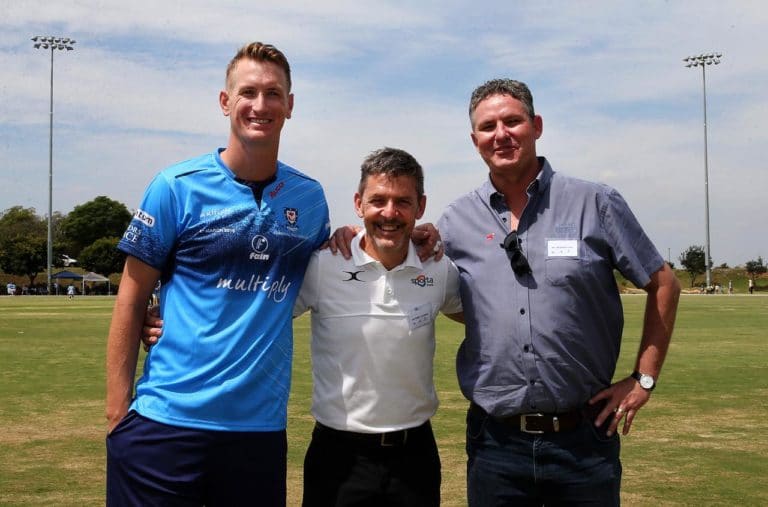 Sporta will offer support to the Centurion franchise to help it continue in its bid to grow its global footprint.

The Multiply Titans currently lead the way in terms of trophies domestically, and has become a production line of national players which have represented the franchise around the world in various competitions.

One such competition was the inaugural Abu Dhabi T20, which saw the Titans work closely with Sporta. Held in October last year, and competing against five international franchises over three days, the Sky Blues went on to finish runners-up to Pakistan’s Lahore Qalandars.

Managing Director of Sporta, Matthew Jackson, said: “Sporta are looking forward to the new partnership with Titans Cricket. It is a privilege to be working with such a successful franchise with a legendary player roster both past and present. It will also give us the opportunity to bring commercial opportunities to our extensive range of contacts throughout the cricketing world.

“The Sporta Group of companies offers a range of services to the cricket community including travel and logistics, event management, original media content creation and athlete management. We expect this new partnership to benefit from our reach within the sport to take the Titans brand truly international.”

Titans Cricket Chief Executive Officer, Dr Jacques Faul, added: “As the franchise continues to expand its international portfolio and strengthen its position within the burgeoning global cricket landscape, it is vital to have the support of the Sporta Group to facilitate this process.

“On behalf of Titans Cricket, I would like to welcome Matt and his team to the Titans family as we aim to build on an existing fruitful partnership.”